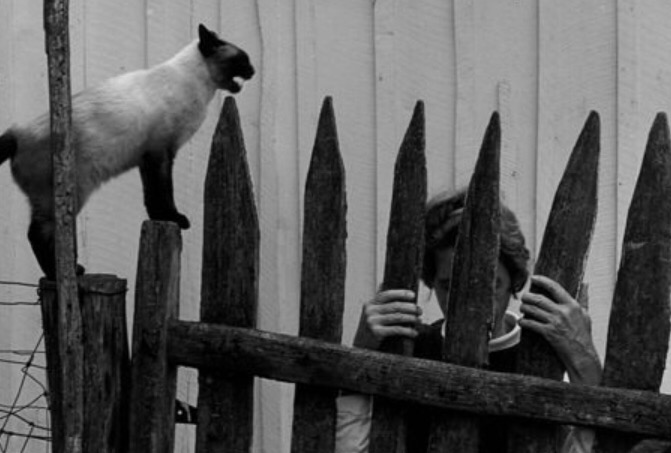 As in most places of the world, the Mountaineer is weary of strangers passing through, especially those with blue eyes. A simple compliment on a child or home could result in death or misfortune just as much as an envious glare. It is also believed to affect food, animals, plants and coveted objects. Folks who carry the evil eye and give it to others were talked as having “the pewter eye” like Old Scratch himself. Likewise, someone who’s caught the eye from the former are described as “havin’ the pewter,” or the evil eye as well.

Since Appalachia received alot of immigration during the coal mining boom, the fires of this particular superstition were fanned. Most of those immigrants were Italian and Jewish, and their own lore added to the already present fear of the Eye. Traditions mixed and churned into what we have today: red strings tied to the bed posts or doorknobs, pink coral beads hung in the home, and “hairy bread.”

Ways to guard against “the Pewter”

We Mountaineers are crafty and cunning at best, especially the old folk even though most couldn’t read nor write, and the following were used to prevent the misfortune brought by this power as well as to ward it off as well.

Do you got the Pewter?

To see if you have the “Pewter Eye”, do the methods below. The best time to do these are when the sign is in the Throat (Taurus).

*the best time to cure the evil eye is when the sign is in the feet (Pisces).

Now don’t just assume you got the eye when you’ve had a bad day. It’s affects can take a while to show, usually a few months to a year or two. But when it hits, you’ll know it. There will be weeks of bad luck, one thing after another going to shit, and anything you try for will rot itself to failure. Best keep those garlands hung up!

Jake (Dr. Buck) follows family practice as a Yarb Doctor and Conjure man in the Appalachian Folk Magic tradition. He follows the legacy of his mother (a seventh daughter), that left behind by his grandfather, a baptist preacher who was a blood stopper, wort doctor, and thrush doctor; his grandmother, who was a knowledgeable melungeon woman in these works before Alzheimer’s set in; his great, great grandfather, also Melungeon, who witched for water in Washington County and his great grandmother who taught and worked from her roost at the foot of Devil’s Nest Mountain. Jake is the author of Backwoods Witchcraft: Conjure & Folk Magic from Appalachia; Doctoring the Devil: Notebooks of an Appalachian Conjure Man; and the Conjure Cards deck, all available for order and preorder on Amazon, Barnes & Noble, and Indiebound. When he's not writing, blogging, reading the bones or trying for clients: he is either traveling, gardening, sewing, book binding, reading, or sculpting. For questions, readings, recommendations for future posts, interviews and the like, you are welcome to email him below: Littlechicagoconjure@yahoo.com View all posts by Jake Richards

2 thoughts on “The Evil Eye in Appalachia”