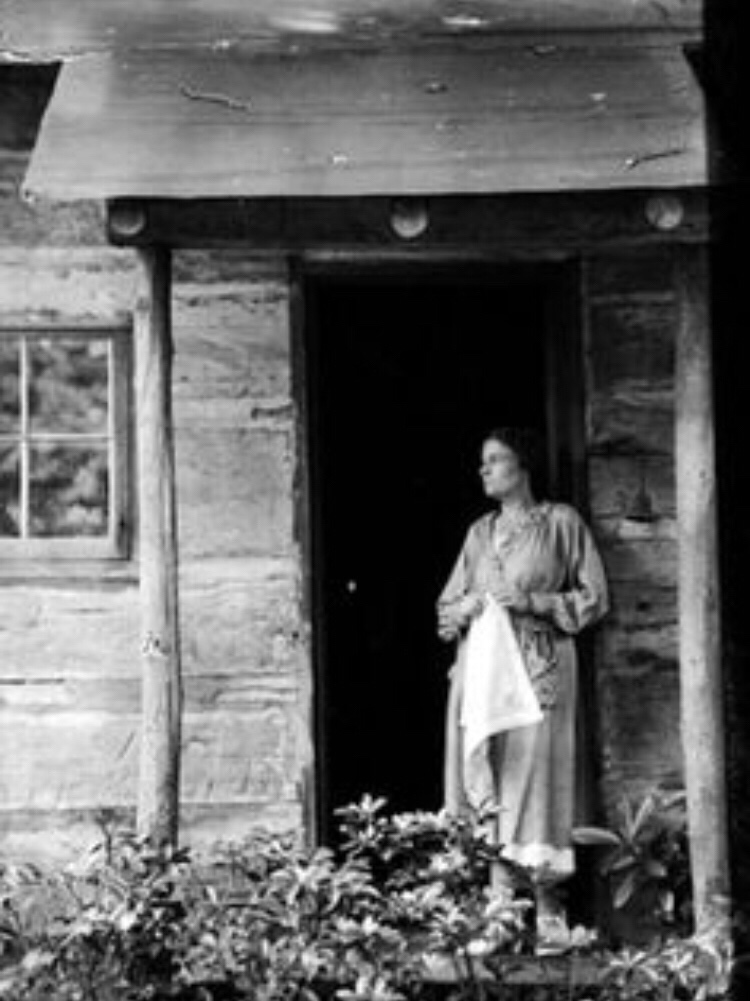 The influence that weather has on human lives is large, yet largely unnoticed. Weather affects all our affairs be it economical, societal, religious, agricultural, etc. It can ruin our plans and make them go swell. Weather creates a setting, a back-drop of our memories without us realizing it: perfectly warm summer nights sitting outside chatting with the neighbors; or a fearful night in the middle of a hurricane or thunderstorm, the weather adds a “flavor” to those moments, especially emotional.

It affected everything the Ancestors did and they took good notes on it too. They predicted the weather by deer or skunk grease in a jar, even camphor in a bottle is still used to foretell coming rain or snow! They mapped out their gardens with the sun, East to West, not only to give the plants better ease at following the sun’s course but to also give better stability from storms: because if the storm is coming from the west to the east, the way the rows are set up, then the plants at the end block it off and move the rest of the wind down between the rows.

This also gave the wind less chance of snapping them because they leaned against each other for support. The furthest ones were sometimes sacrificed but nothing too major. Back in my grandmother’s day, everyone believed that storms always came from the West cause that’s what the Bible says. In my lifetime, I can’t say they were wrong.

Signs of the weather were seen everywhere. Nature is interconnected in more ways than one, so everything “odd” was taken note of as well as the weather following it.

In Appalachia, the effects of the weather depend highly on where you are. If you’re by a mountain, this could bring mudslides, uprooted trees, and even falling boulders onto mountain roads or homes. If you’re by the river or in a nook valley beneath the mountain, this could mean disastrous flooding over the banks or in the crop fields. Everything can be ruined in a matter of minutes.

There are indeed some weather charms that were used in Appalachia, much like the famous, “Rain, rain, go away, Come again some other day.” Of I’ve seen a couple work a few times but there’s never a 100% success rate. No matter what it’s still left up to God. That’s the thing with our people here: we never tried to tame these mountains for ourselves. We knew to even try would be a waste. But we also never let these mountains tame us: instead we grew together, no matter where our land of origin was or the circumstances that brought us to these hills and hollers.

In honor of the changing season, here are some of the old weather wives’ tales from East Tennessee, Western Virginia, Western North Carolina, and possibly more. Also note that each one of these have multiple variations based on region and family; these are the ones I grew up being told about.

If the sunset is clear on Friday, it’ll come a rain before Monday.

If the sun sets behind a wall of clouds on Wednesday, it’ll rain before the week is out.

If it “rains before seven it’ll stop before eleven.“

As many foggy mornings there are in August, that many snows we will get in the winter.

Count the days between the first snow and Christmas Day, and that’s the number of times it will snow before spring is out.

If the leaves show there backsides, a storm is coming. Another states if this happens on a Wednesday, it’ll storm before Sunday.

If it rains enough of Easter Sunday to wet a pocket hankie, there’ll be a good crop.

If, while raining, there’s enough “blue in the sky to make a hankie” then rain will end before sunset.

Any loud noise or music during a storm was believed to be dangerous.

The safest place during a storm is sitting on a feather down pillow cause, “ain’t no chicken er duck ever been struck!” (by lightning)

If rain drops cling to the twigs of trees, it’s waiting for more rain.

If snow on the ground won’t melt, it’s waiting for more snow, or it’s calling it in.

If snow sticks to the sides of trees, another snow will come in 48 hours.

If the sun shines while it’s raining or snowing, it’ll come again the same time tomorrow.

If smoke stays close to the ground, there’ll be high winds, deep mud, and bad rains.

If, however the smoke rises up more than two hand-widths without dispersing, it’ll be clear weather the next day. Hand widths are the lengths compared to the sky when you hold your hand up, to the side, palm facing you; this is measured from one side of the hand to the other.

If frogs begin calling early in the morning, rain will arrive later that day.

If the leaves show their backs, a storm is coming.

If you drop a dish towel and it lands twisted, expect a storm with high winds. If it lands laid out, it predicts fine weather for about four days.

Aside from predicting the weather, we manipulate it in certain ways attract or avert it.

Jake (Dr. Henny) follows family practice as a Yarb Doctor and Conjure man in the Appalachian Folk Magic tradition. He follows the legacy of his mother (a seventh daughter), that left behind by his grandfather, a baptist preacher who was a blood stopper, wort doctor, and thrush doctor; his grandmother, who was a knowledgeable woman in these works before Alzheimer’s set in; his great, great grandfather who witched for water in Washington County and his great grandmother who taught and worked from her roost at the foot of Devil’s Nest Mountain. Jake is the author of Backwoods Witchcraft: Conjure & Folk Magic from Appalachia, available for preorder on Amazon, Barnes & Noble, and Indiebound. When he's not writing, blogging, reading the bones or trying for clients: he is either traveling, gardening, sewing, book binding, reading, or sculpting. For questions, readings, recommendations for future posts, interviews and the like, you are welcome to email him below: Littlechicagoconjure@yahoo.com View all posts by Jake Richards